The resulting programme was aired on BBC2 on Wednesday 22 January 2020, at 6.30pm, and showed the affable and intrepid presenter in the factory where he helped shape a window for US Ivy League University, Yale. 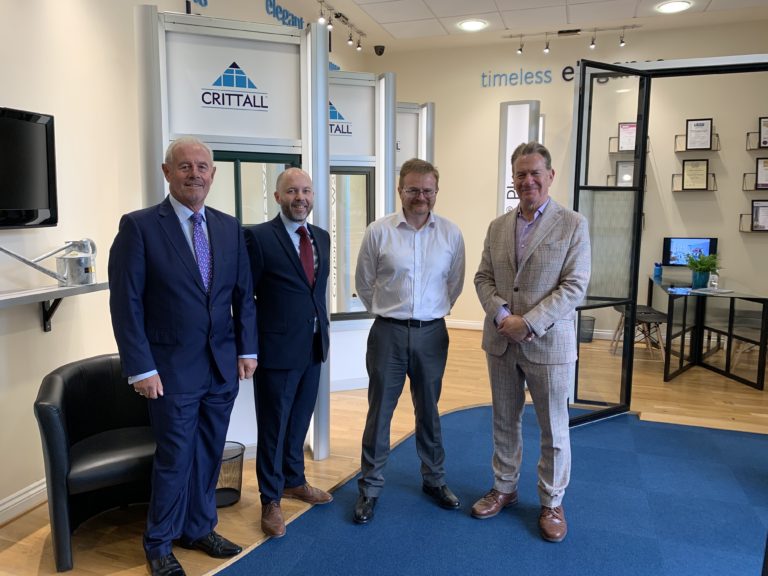 Michael also toured the factory before being seen heading to Silver End to discuss its impact as a concept and the Silver End (Crittall) trainline that used to be there.

In the programme Crittall Chairman John Pyatt was seen outside the manor house in Silver End, discussing its history and the 1930’s housing boom, highlighting Crittall’s significant influence on architectural design.

Crittall was the only company featuring in this episode produced by Boundless Productions. 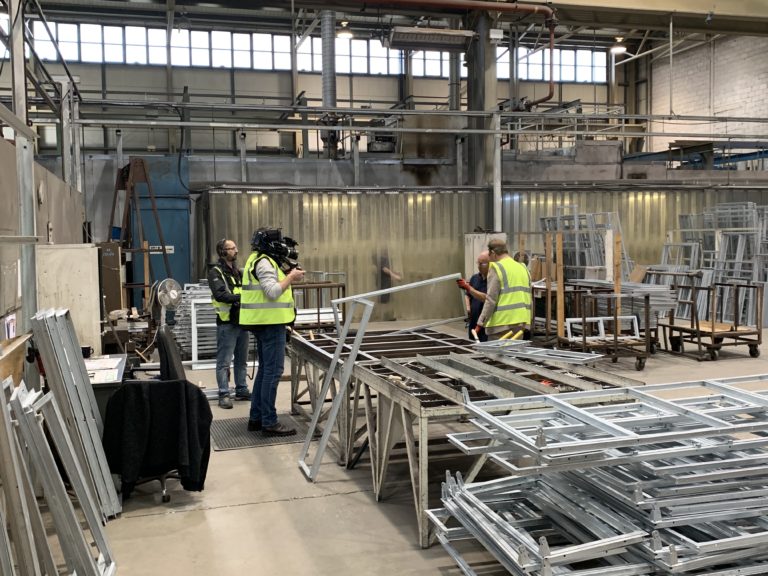